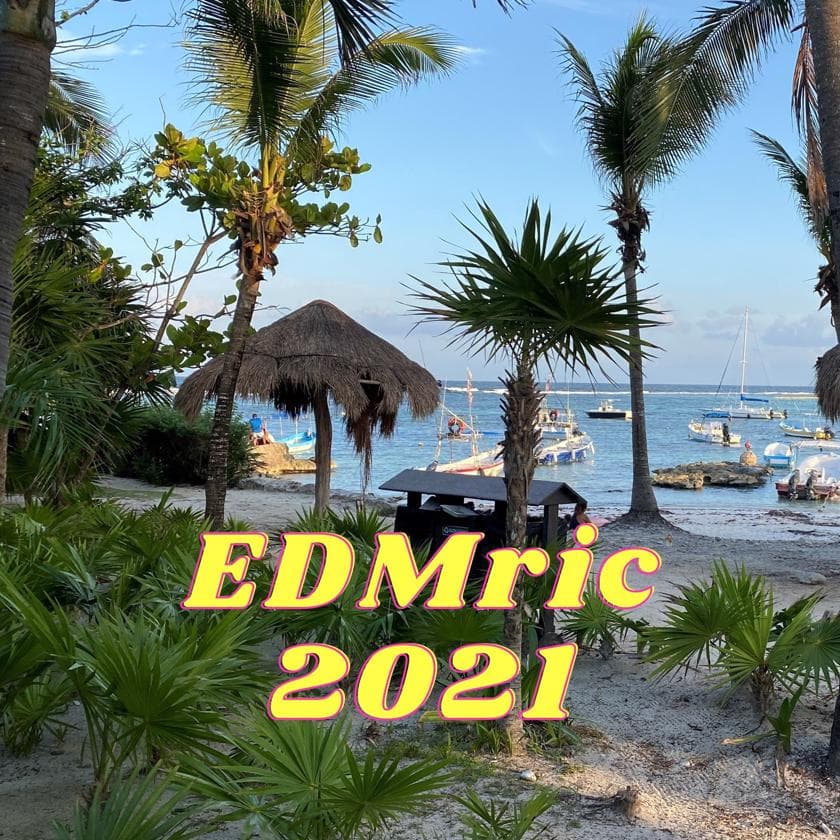 EDMric 2021 is EDMric's first released and most recent album. It launched in December 2021 and features EDM songs which EDMric produced all over 2021. The image on the cover was taken by EDMric on his favourite beach in Mexico.

EDMric always liked music. As a child he played the piano and in high school he sang in the choir. When he was younger he produced some very simple remixes of popular pop songs and took a dj course.

EDMric has been very interested in learning how modern music production is done. In 2021 EDMric started producing his own songs as a hobby. His tracks are often happy with high energy. He frequently uses a piano sound in his tracks and likes to create synths. 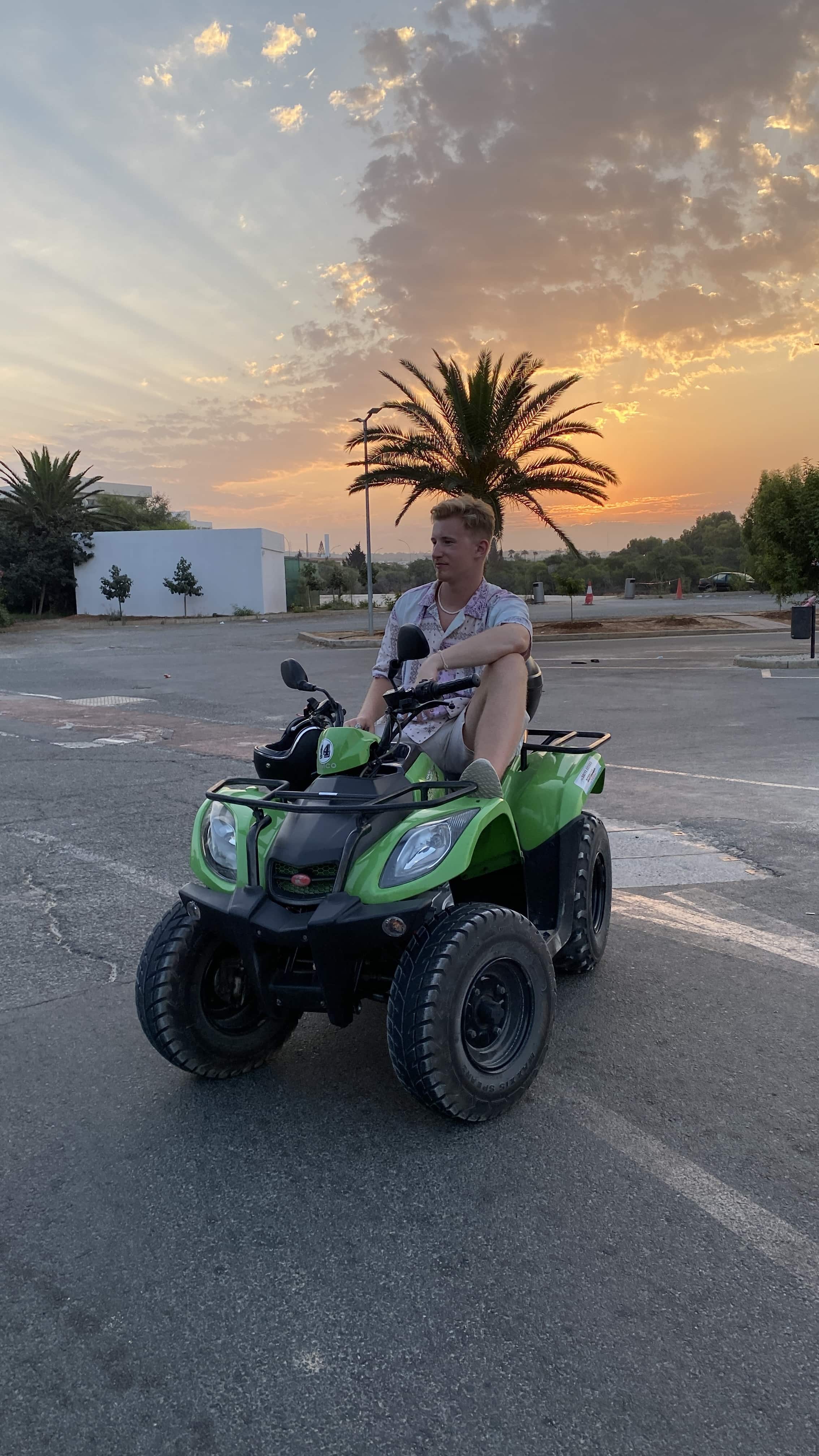 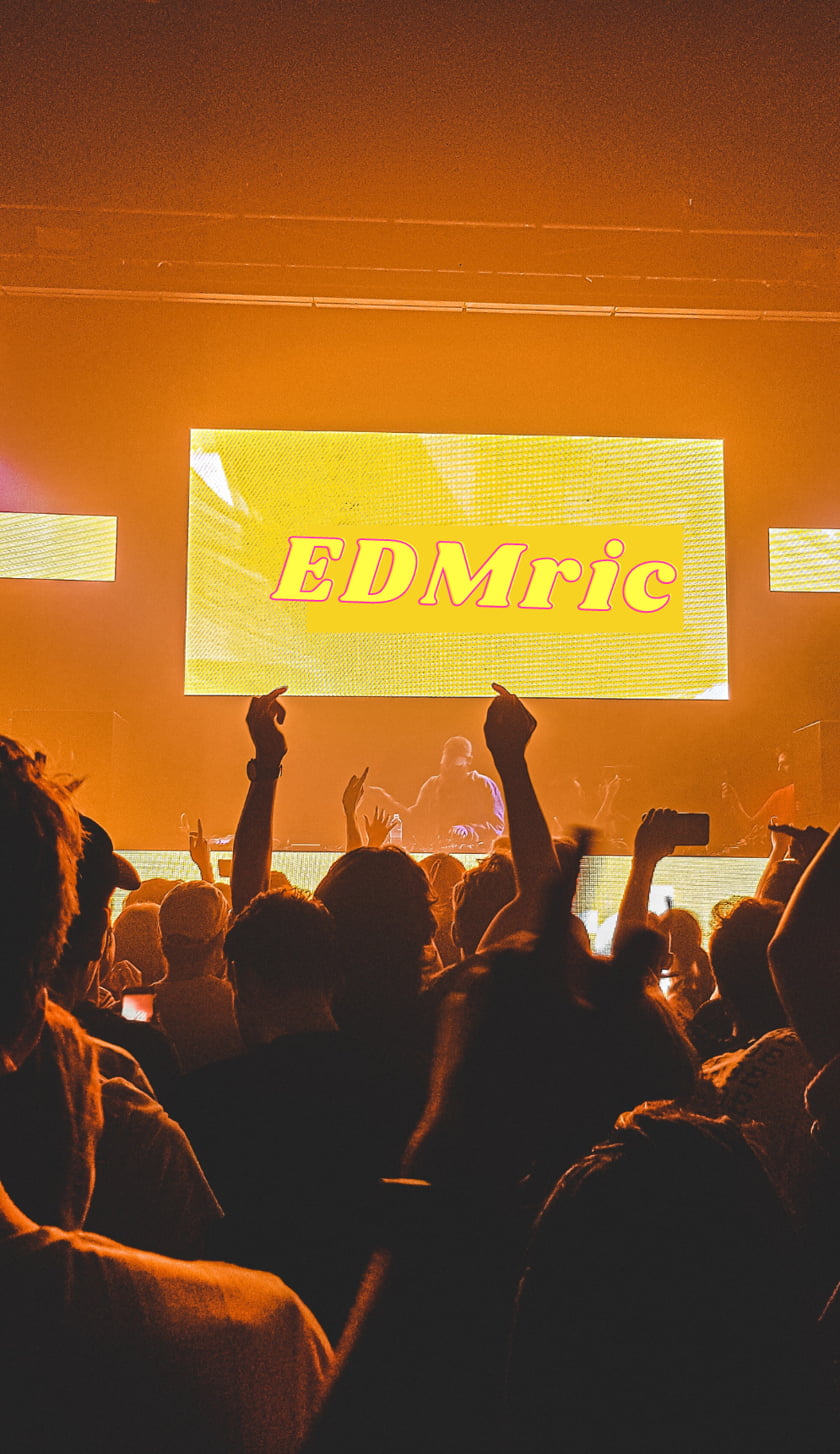 Electronic dance music or short EDM is made largely for nightclubs, raves, and festivals. Despite the music industries attempt to create a specific EDM brand, it remains in use as an umbrella term for multiple genres, including dance-pop, house, techno and electro, as well as their respective subgenres.

Following the emergence of raving, pirate radio, PartyCrews, underground festivals and an upsurge of interest in club culture during the late 1980s and early 1990s, EDM achieved mainstream popularity in Europe.

In the United States however, the government tryed to halt the spread of rave culture due to it being linked to drug use. It was not until the early 2000s that EDM rose to mainstream popularity in the US.